Even though the temperature in Finland is usually quite cold (at the moment -21 C equals -6 F in December 2009), the boys are not so (excluding Mr. Cool). 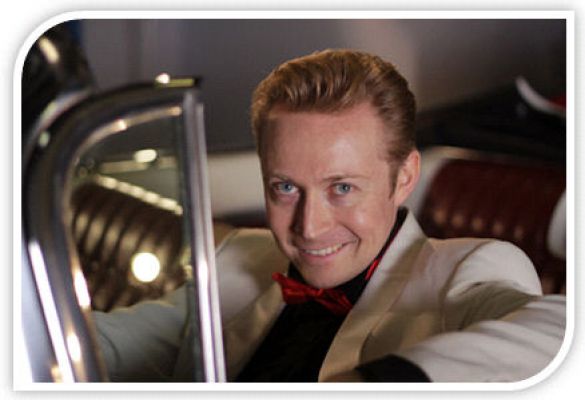 Rami has been interested in the old Rock & Roll since he was a child. He sings lead vocals on most of the songs. Many of our Finnish translations are made by him. 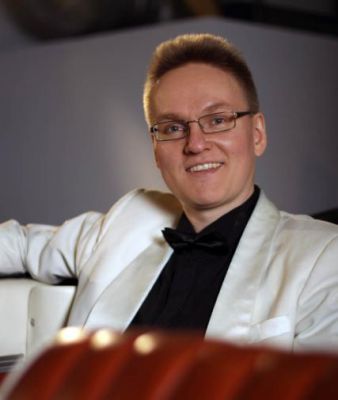 Samuli’s vocal-trumpet-solos are outstanding. He has sharp ear and like to play Poker in his sparetime. 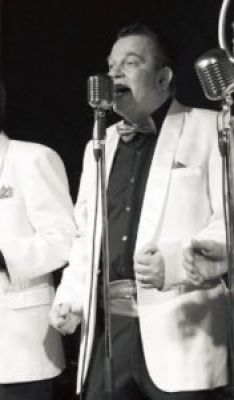 Petri “Pete” Kärhä is newest member of our band. He is the only one, who can also play an instrument or two, not just sing. 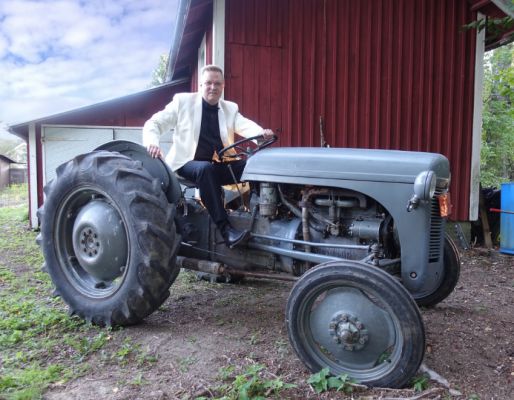 Jone is the base of the doos and the wops in our band. He has been singing over 30 years in different choirs. He composed four songs to our new album. One of them is called “'56 Harmaa Ferguson” (Grey Ferguson). You can see it in the picture here. 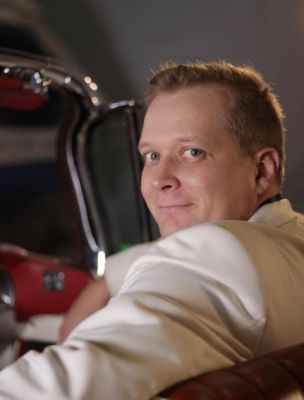 Mr. Cool was only 14 years old when he started in the band. At that age he had very low voice and fortunately it has stayed like it throughout the years. Hannu is our bassman. 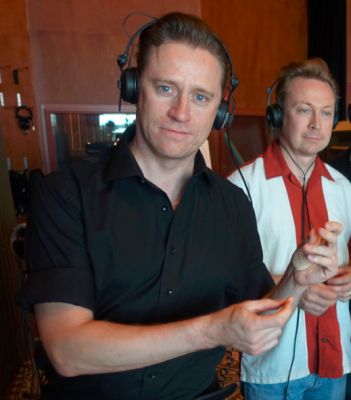 Mr. Shark, Teemu Sarlin mixes our live gigs. And in rehearsals, as an old drum player, he keeps the boys under control.

He has composed many songs to our new album. Also most of the lyrics are made by him. 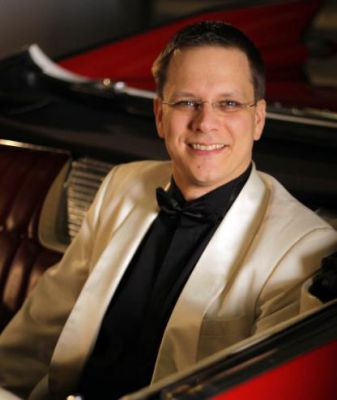 Sami likes Star Wars and all kind of technical equipment. Sometimes he is able to make sounds like R2D2 and that is exactly how he got his nick name "R2D2". Sami makes drum sounds on our records.

*** Above present configuration of our band, below our ex-singers *** 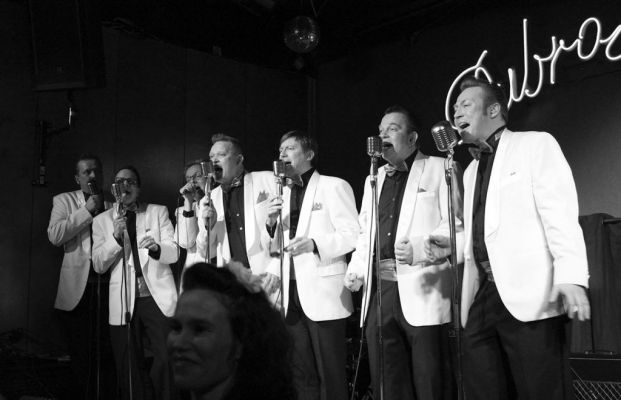 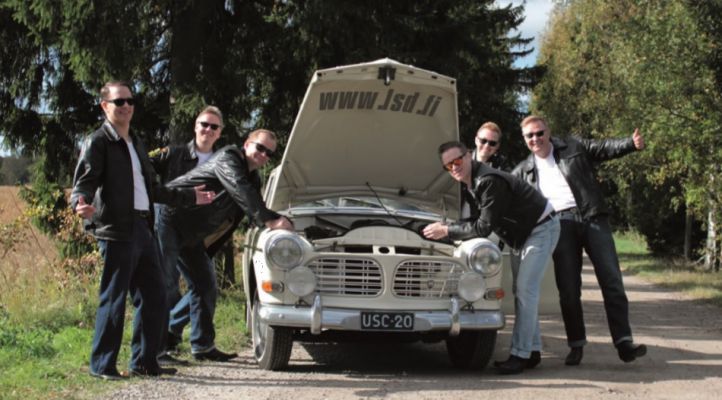 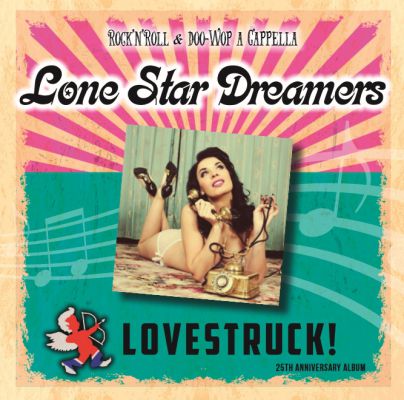 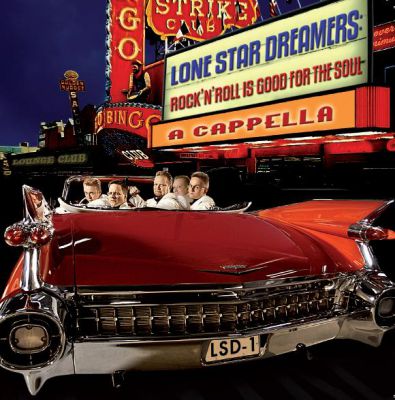 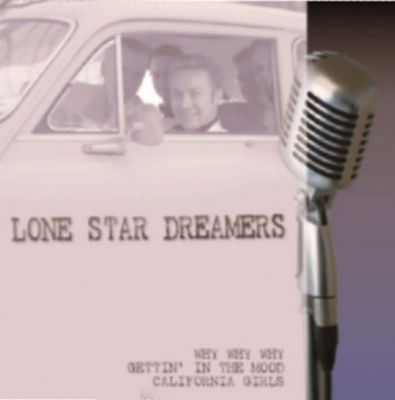 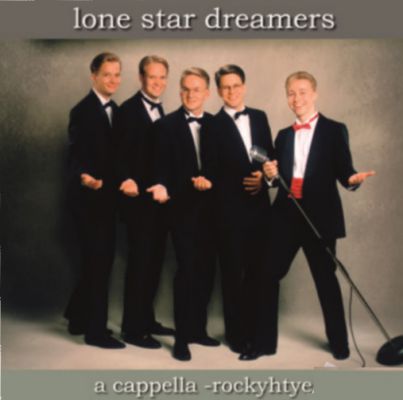